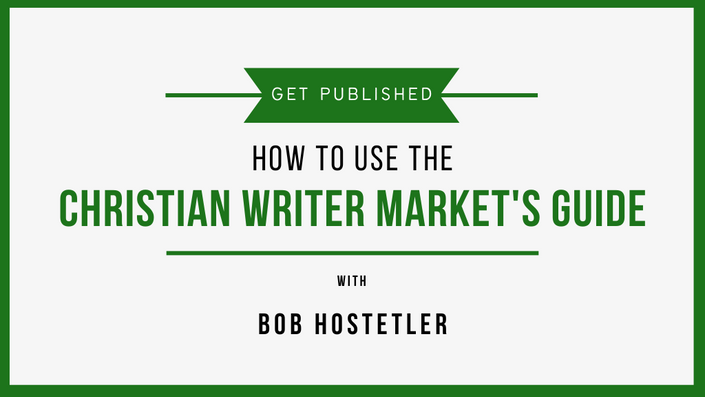 How to Use The Christian Writers Market Guide

A handy course about the CWI Market Guide

Sure it's massive, but it doesn't have to be intimidating!

For decades, The Christian Writers Market Guide has helped authors like you connect with agents and publishers looking for writing just like yours.

This short mini-course walks you step by step through the various features found in The Christian Writers Market Guide. Bestselling author Bob Hostetler will teach you how you can use it to research agents and get your work published. 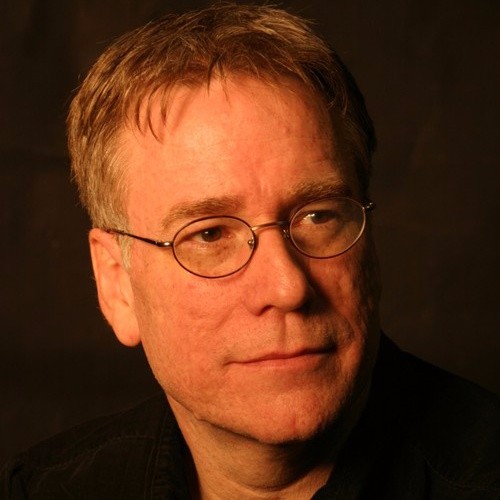 Bob Hostetler is an award-winning author, editor, pastor and speaker. He is the Executive Editor of The Christian Writers Institute. He also works as a literary agent for The Steve Laube Agency.

His thirty-six books, which include The Bone Box and American Idols (The Worship of the American Dream), have sold millions of copies. He has co-authored eleven books with Josh McDowell, including the best-selling Right from Wrong (What You Need to Know to Help Youth Make Right Choices) and the award-winning Don't Check Your Brains at the Door. He has won two Gold Medallion Awards, four Ohio Associated Press awards, and an Amy Foundation Award, among others. Bob is also a frequent speaker at churches, conferences, and retreats.

In addition to his training for ministry with The Salvation Army, he earned degrees in English Bible from Cincinnati Christian University and English Communications from Bloomfield College.

In 2000, Bob (with his wife) helped to co-found Cobblestone Community Church in Oxford, Ohio. He has served that church in leadership and teaching pastor roles.

He has been a disc jockey, pastor, magazine editor, freelance book editor, and (with his wife Robin) a foster parent to ten boys (though not all at once). Bob and Robin have two adult children and five grandchildren and live in Ohio.

First Section
Available in days
days after you enroll