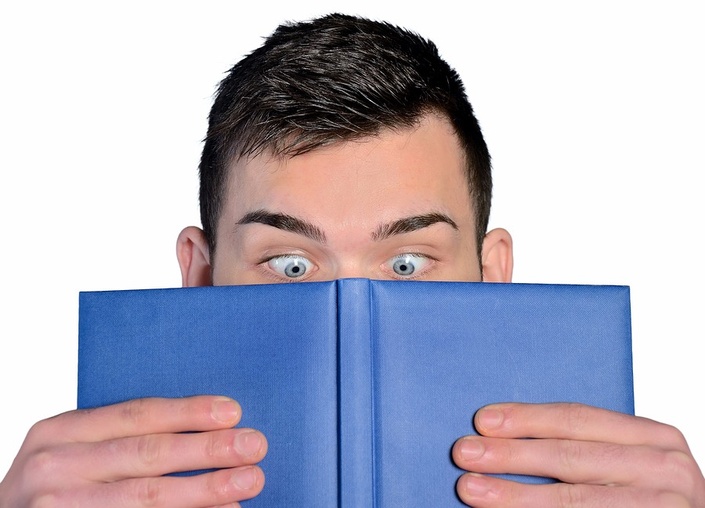 What Editors Won't Tell You

A behind the scenes look at the acquisitions and editorial process. A one-hour audio presentation.

Editor, Les Stobbe, sheds light on the acquisitions process and answers questions like "Why does the process take so long?" This presentation offers the writer a look behind the scenes at not only the editorial process and the editor's work, but also offers a glimpse into Christian publishing.

DISCLAIMER: This audio was originally recorded many years ago on cassette. Thus the audio quality may not be crystal clear. Fortunately the general content is still of interest and the speaker's expertise comes through. What editors look for today may have changed.

The lecture was originally given at an American Christian Writers conference. If you want more information on their conferences and services visit www.acwriters.com. 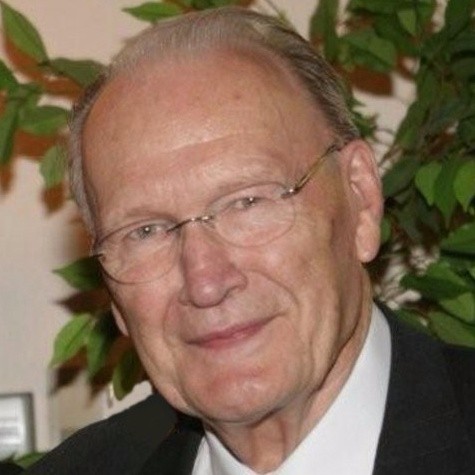 Les Stobbe got his start in publishing as founding editor of the weekly Mennonite Observer in Winnipeg, Canada, in 1955, where he also served as book buyer for the Christian Press Bookstore. In 1960 he became selling floor supervisor of the Moody Bookstore at the Institute. Six months later Kenneth Taylor asked him to spend half his time as manuscript review editor for Moody Press. Robert Walker appointed him editor of Christian Bookseller in 1962. He left to help a friend expand his business magazines reach in Canada in a focused attempt to capture Canadian media for Christ. But in 1970 Moody Press called and asked him to become editorial director. Early in that career he wrote curriculum for middlers in African American churches for Urban Ministries.

He left for Christian Herald Association in 1978 to become vice-president of Books and Book Clubs. When the book program was sold, he joined Here’s Life Publishers as editorial director, becoming president in 1985. When Campus Crusade for Christ sold it to Thomas Nelson in 1992, Stobbe joined Scripture Press as managing editor of its curriculum division and editor of adult curriculum. He also served as editor of the Christian Education Journal. During this time he embarked on his current role as literary agent at the pleading of a group of writers. When Scripture Press sold itself to David C. Cook Ministries God led Stobbe to Evangelistic Association of New England as vice-president of marketing and communications, while building his agent role evenings and weekends. The dot-com bust dried up foundation funds in 2001, so Stobbe became editorial director of Christian Writers Guild, writing curriculum for both apprentice and journeyman courses. A stint as journalist in residence at Gordon College followed, retiring to full-time work as agent in 2004, living in Tryon, NC in the foothills of the Blue Ridge Mountains.

Stobbe has led writing workshops and given keynote addresses at writers conferences since 1963 in the US and Canada, the Far East in the Philippines and Singapore, Germany, Wales, Pakistan and Afghanistan.

As writer, Stobbe has written more than 700 articles and 14 books, plus numerous study guides for books by leading authors. For ten years he wrote a Bible study column for boys for Christian Service Brigade. As churchman he was a lay supply preacher, Sunday school teacher, and elder.

Entire Audio Lecture
Available in days
days after you enroll

When can I start taking this course?
The course will be available immediately and will remain available as long as you keep your account with us, twenty-four hours a day, seven days a week. It is completely self-contained and can be enjoyed at your own pace - you decide when you start and when you finish. If there is something you missed, you can go back at any point at any time.
How long do I have access to the course?
How does lifetime access sound? After enrolling in this course, you will have unlimited access to this course for as long as you like - on any device at any time. Simply log into your account from a device and the courses for which you registered will remain available to you.
What if I am unhappy with the course?
We would never want you to be unhappy! If you are unsatisfied with your purchase, contact us within 10 days and we will give you a full refund. ([email protected])
May I share this course with others?
We would prefer that you keep your course purchases for your own use. We are aware that we cannot prevent "sharing," but doing so undermines the spirit under which the Institute was created. We ask that you use your best judgment and respect the value of our teachers’ intellectual property.
Can I interact with the teacher directly?
Our courses are not set up for one-on-one interaction. Some of the teachers are available for coaching but at this point we recommend you reach out to them through their web sites to see if they are available.
off original price!