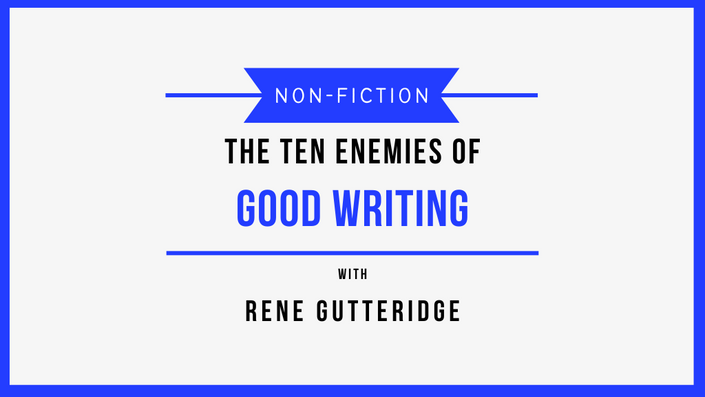 The Ten Enemies of Good Writing

Where do you go when you get stuck?

Christian writers face unique challenges when it comes to writing. In this course, Rene Gutteridge explains what those challenges are, and how to overcome them.

If you are not where you want to be with your writing, this course may have the answer as to what is holding you back. 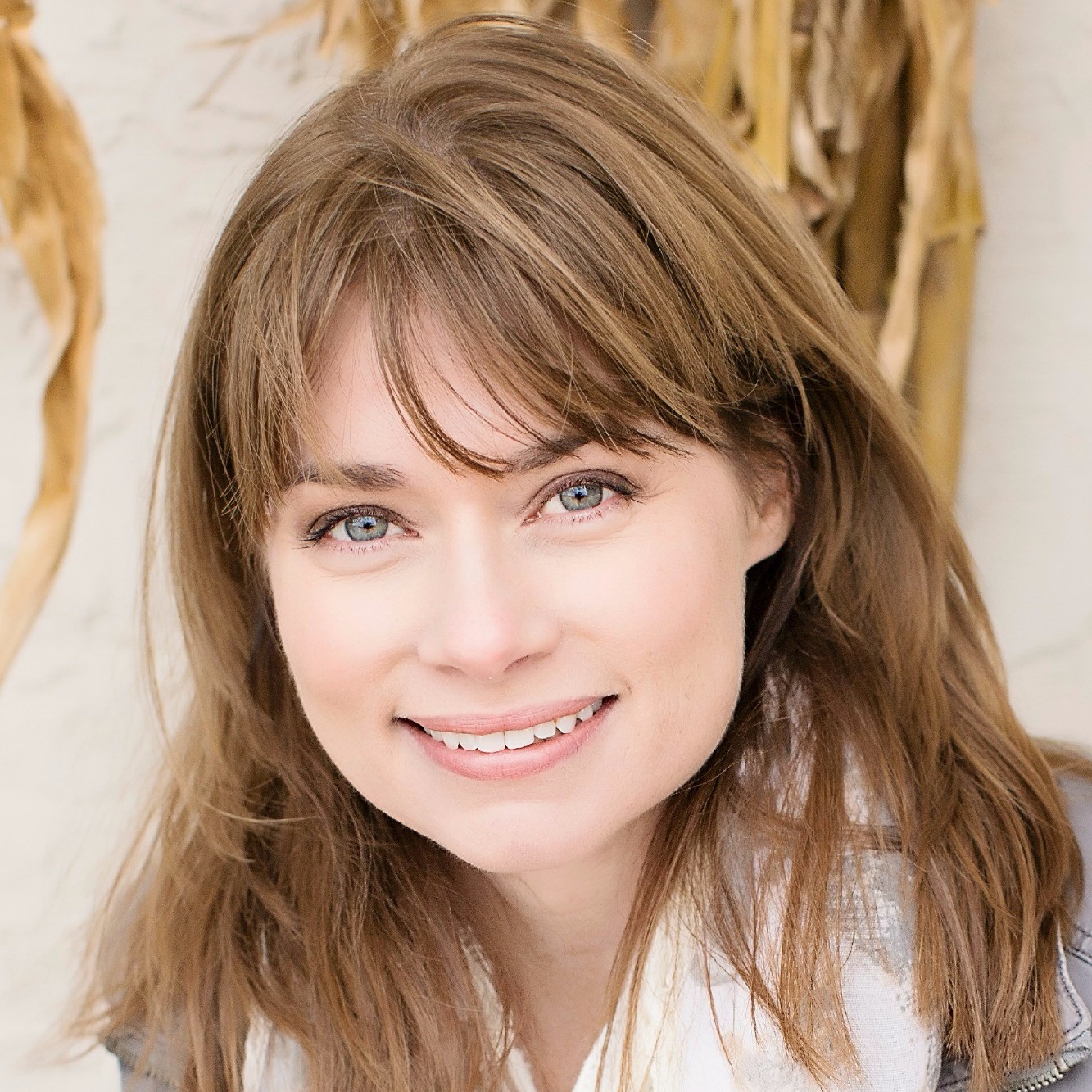 Rene Gutteridge is the award-winning and best-selling author of twenty-four multi-genre novels and is a seasoned collaborator in both fiction and film. She has novelized six screenplays and movies, including her newest, Old Fashioned, with writer/director Rik Swartzwelder. Her romantic comedy with screenwriter Cheryl McKay, Never the Bride, won the Carol Award in 2010 for Best Women’s Fiction. Her new titles include two more novelizations with Cheryl McKay, Love’s a Stage and O Little Town of Bethany. Her seven suspense books include Possession, Misery Loves Company, Ghost Writer and Escapement.

Her indie film, the comedy SKID, was deadCenter Film Festival’s Best Oklahoma Feature Film Winner in 2015 and also won Best Oklahoma Feature at Red Dirt and Trail Dance. She is a creative consultant on Boo, a script based on her beloved novel series, which is in development at Sodium 11 Entertainment with Andrea Nasfell (Moms’ Night Out) as screenwriter.

Her novel My Life as a Doormat was adapted into a Hallmark film called Love’s Complicated which premiered in January of 2016 and scored 2.1 million viewers. She is a full-time writer for The Skit Guys.